Virtual monthly meet-up group that features speakers and conversations around the topic of digital accessibility. 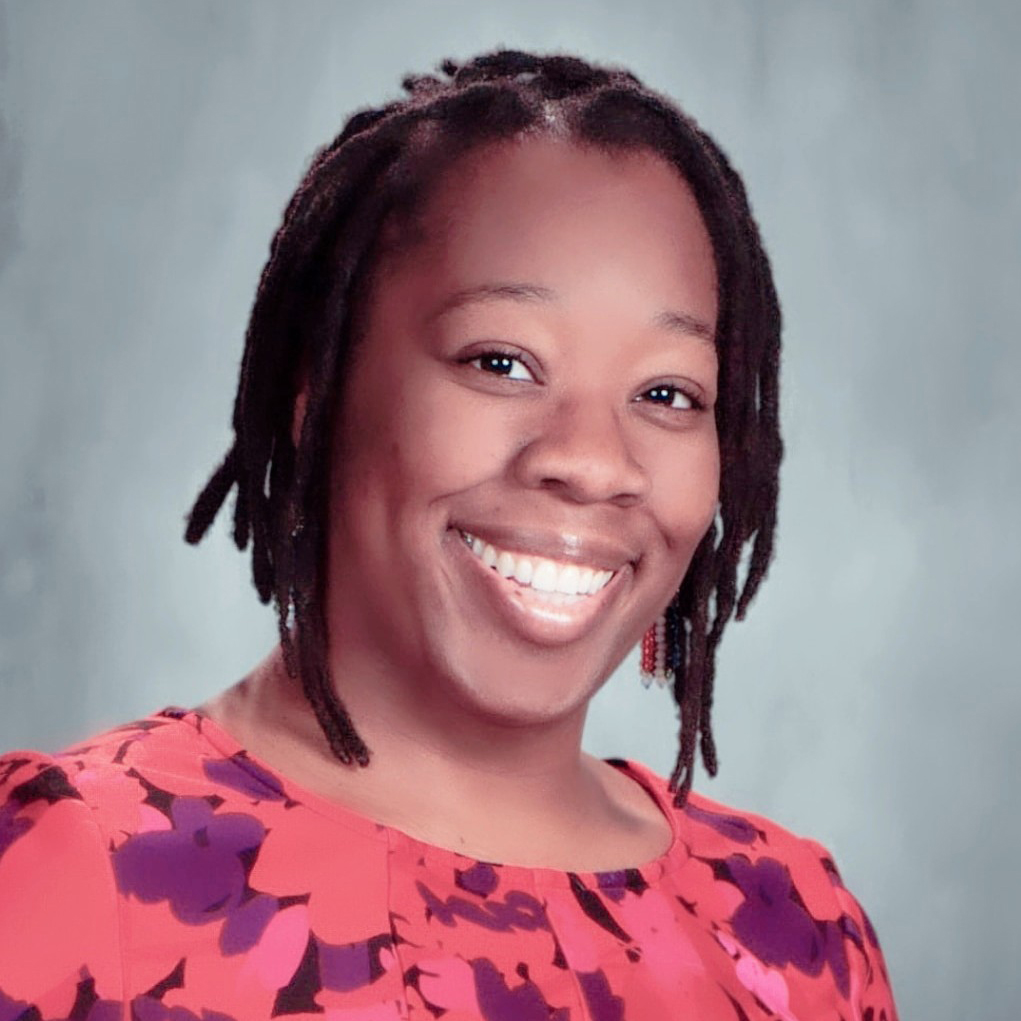 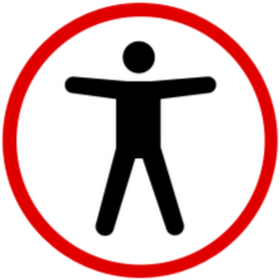 Join us for a live discussion of how accessibility is impacted by using a traditional CMS vs. a headless CMS and what are the pros/cons of each when it comes to creating accessible sites and applications. We have Rachel Cherry from WPCampus, Preston So from Gatsby, Carie Fisher from Deque Systems, and Mike Gifford from Open Concept participating with Caitlin Cashin from Deque Systems moderating.